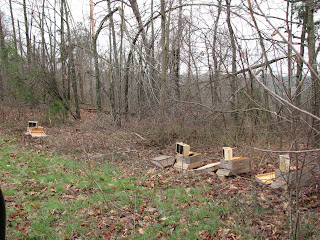 4 hives in front of the persimmon grove 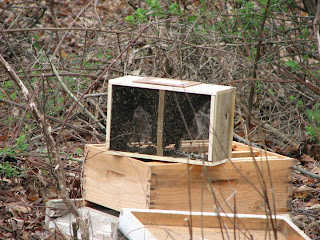 Cluster of bees inside the package 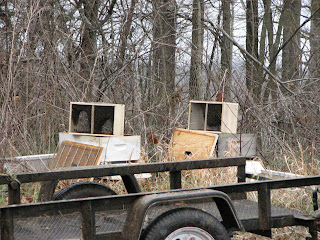 2 hives by the blackberry patch 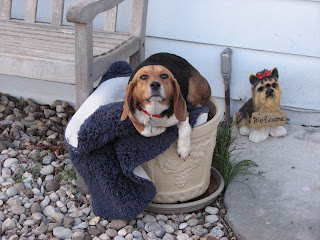 Mr. Tabb in the mint with his carpet that he drug out of the garage. 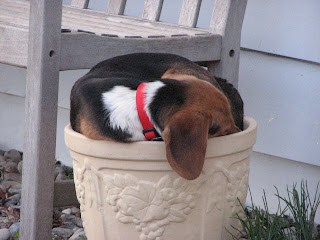 Photography, original recipes, posts and any other written material are copyright protected, 2008-2014 by Janine Washle and/or CloverFields Farm & Kitchen. All Rights Reserved. Do not copy recipes, posts, or photos and post on your site without written permission. Do not re-title any recipes or photos if permission is granted. To ask for permission, refer to the Contact page. Linking back and blogging about recipes, photography, or posts is appreciated. All content is protected under the Digital Millennium Copyright Act. Content Theft, either print or electronic, is a federal offense.